The 4th August 2014 marked the centenary of the start of WW1. 900,000 British lives were lost in a war that lasted over 4 years. Let us never forget the great sacrifice of thosewho lost their lives so that we could live infreedom.

To mark the centenary, Alx Creations was commissioned to create a commemorative flame for Tatton Park, Cheshire. The unveiling was accompanied by an ceremony attended local dignitaries. The flame will remain lit until the 11th November 2018, Armistice Day.

Let it stand as a reminder to us all of the atrocities of war and of all the lives lost in conflict worldwide both then and today.

They shall grow not old, as we that are left grow old: Age shall not weary them, nor the years condemn. At the going down of the sun and in the morning, We will remember them

‘For the Fallen’ Laurence Binyon 1914 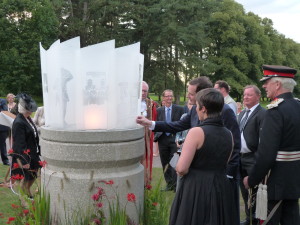 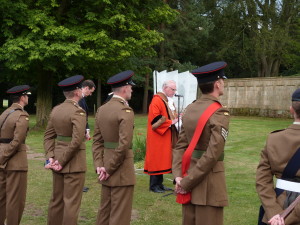