'A glance through time' - The Corn Exchange - Manchester 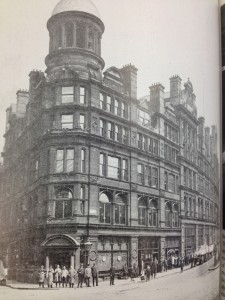 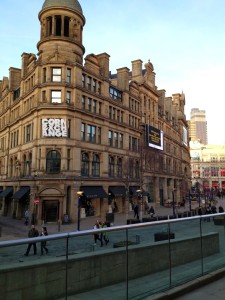 ‘A glance through time’

The Manchester Corn Exchange has a long and fascinating history as the centre of trade in Manchester. Before it was built the area of Hanging Ditch was famous for its markets. The Corn exchange was built to facilitate these and became a new centre of commerce. Over time the need for such an exchange faded and the building stood empty. A new type of market soon began to grow in the building with people holding small stands selling vintage goods, records and crafts. The IRA bombings, however, put a stop to it when the glass dome roof collapsed in. The building was later taken over and restored and its inside turned into a modern shopping precinct. 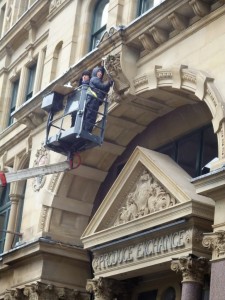 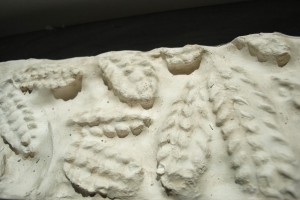 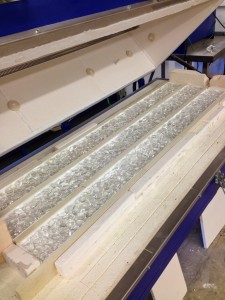 Casting memories of The corn exchange.
‘A Glance Through Time’ 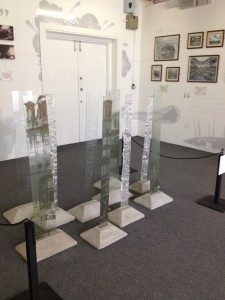 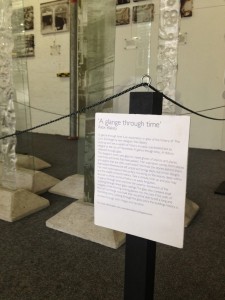 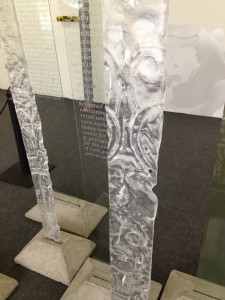